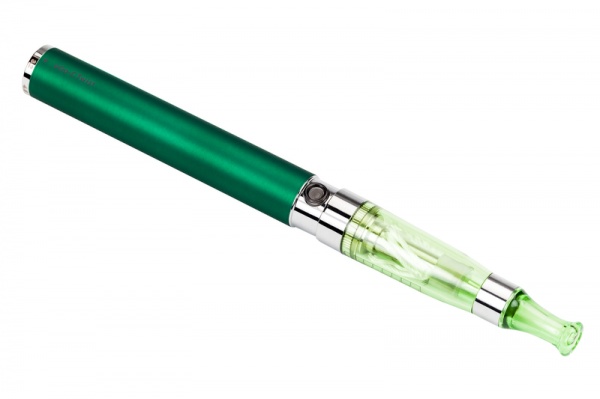 Due to their resemblance to traditional cigarettes, e-cigarettes have earned a bad reputation. But before writing them off completely, you should take the time to educate yourself on what’s true and what is just a remnant left behind from their unhealthy predecessors. Here are a few myths about electronic cigarettes that have given them the bad name that they don’t deserve.

“If it walks like a duck, talks like a duck, and sounds like a duck, it’s a duck.” -Tobacco Free Kids Anti-tobacco advocacy groups may not see a difference, but much of the medical research done thus far has proven that e-cigarettes are indeed a safer alternative to traditional cigarettes. The majority of health problems caused by tobacco are due the smoke from combustion, but instead of producing smoke, e-cigarettes produce water vapor.

Smoke is smoke. Vapor is vapor. Since e-cigs produce vapor instead of smoke, it’s impossible for them to give off second hand smoke. An added benefit of vapor is the lack of offensive, lingering odors that irritate other people in the area.

Vaping a chemical that is found in antifreeze can’t be safe or good for you, right? Wrong! While it’s true that both e-cigs and antifreeze contain propylene glycol, so do a variety of other items that are fit for human consumption such as salad dressing, food starch and mouthwash. Unless you have an allergy, you probably won’t notice any ill effects caused by propylene glycol.

Myth #4: They Are a Gateway to Smoking

E-cigarette companies’ target traditional cigarette smokers. As a result, over two million people have stopped smoking and started vaping. This makes e-cigs more of an exit from smoking rather than an entrance to it.

Myth #5: Traditional Cigarettes Are Better Because They Have a Filter

The filter on cigarettes was designed to lessen the amount of tar that entered the body while smoking. Since e-cigarettes don’t contain tar, there is no need to filter them in the same manner as traditional cigarettes. Vaping e-cigarettes may look strikingly similar to smoking traditional cigarettes, but that is where the similarities end. Despite what anti-tobacco agencies would have the public believe, e-cigs are a much healthier alternative to smoking tobacco. For more information about vaping e liquid and why it can be a better alternative to smoking, contact Pink Spot Vapors today!

My Why – Part Two

All Settled In – part five

Four Flavors for the Fourth of July