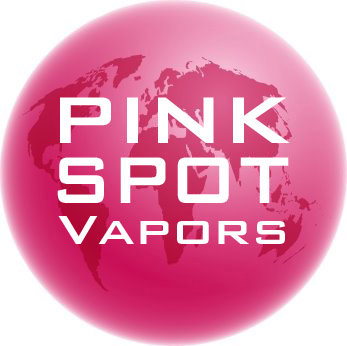 Vapers get a lot of flak from the media (and even innocent bystanders) who are suspicious of the potential hazards of vaping. The truth is that there is a lot of oversight in what they are claiming. Maybe vaping isn’t saving the world, but it’s a step in the right direction for many individuals. And there are even some beneficial side effects of the vape movement. We combed the internet to find some solid facts, based on real research. Here’s what we found:

Have you ever heard someone say “you don’t know what chemicals are in that”. Well, yes. You do. The difference between cigarettes and eCigs is about 3,966 chemicals. There are 599 additives in a regular cigarette. Once you light that thing on fire, it changes the chemical composition to upwards of 5,000 chemicals – including carbon monoxide, nitrogen oxides, tar, formaldehyde, hydrogen cyanide, arsenic, and ammonia. Compare that to eJuice which has four (4) ingredients. Because eCigs don’t burn tobacco (they don’t burn anything), there’s no smoke, no carbon monoxide and no odor.

For thousands of people, vaping has been the only effective way to completely quit smoking. Annually, smoking cigarettes causes 480,000 deaths in the United States. Recently some research was conducted in England (where one sixth of the population smokes cigarettes) regarding effective ways to quit cigarettes. The study found that vaping is 60% more effective than any other method of quitting. That’s a pretty substantial finding. Research continues, and we’re hoping that hard evidence is enough to convince the haters.

Prof. Robert West, director of tobacco studies at University College London and leader of the study estimates that a simple switch to vaping could save tens of thousands of lives every year.

It’s easy to get hung up on the human lives that are at risk because of cigarettes. But globally, cigarettes are one of the top sources of pollution. The filters are not biodegradable and one cigarette butt is enough to kill of half of the marine life per liter of water. In addition, billions of trees are cut down every year to make cigarettes.

When you think about cigarettes in terms of how harmful they are for the environment, it’s easy to see how eCigs are an ideal solution. Not only do they not emit the same harmful chemicals in the air, but they are reusable, rechargeable, and eco-friendly.

No matter which way you want to look at it, vaping is a higher quality solution to a really awful problem that we are experiencing on a world scale. Switching to vaping has the potential to save not just you and those exposed to second hand smoke; but you’re also saving trees and the ocean!

Four Flavors for the Fourth of July

Five Fall Flavors to Wind Down With